Very proud to say my daughter Kelly Arries is running the London marathon for Dementia Revolution.  She currently cares for her Mother in Law who has dementia as well as being a business woman and have two young kids herself.  We wanted to support her as much as possible with her fundraising so when she came to us with the idea of a big family bike ride we were right there with her.

Hundreds of people came - some with their own bikes many hired ours and all the proceeds were donated to the cause.  We were blessed with amazing weather for October and Kelly followed the ride with BBQ and drinks all of which were well recieved.  She raised over £1500 taking her to almost £2500.  This isn't enough for Kelly so her fundraising continues but we think she has already done an amazing job.  Keep up with her fundraising on her socail media @cornwallbikehire or her website www.cornwallbikehire.co.uk/charity

Thank you to everyone who participated and for all your donations!  You can still donate here: https://uk.virginmoneygiving.com/KellyArries 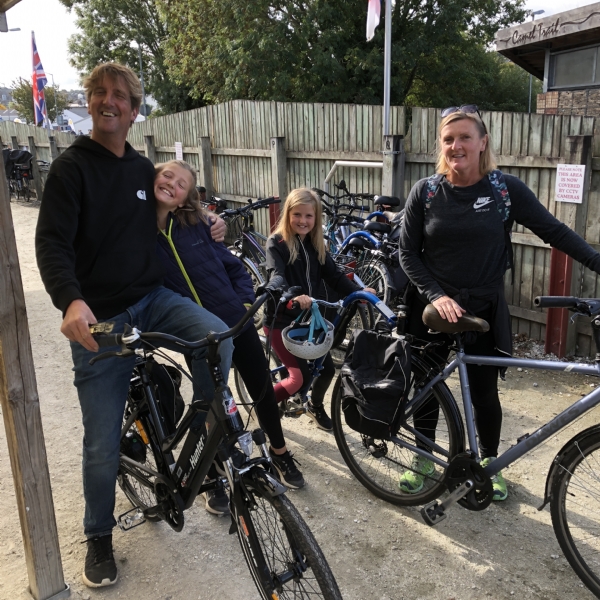 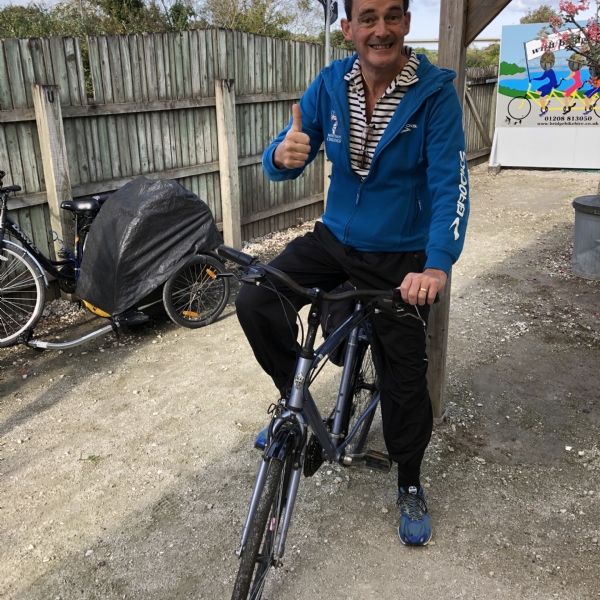 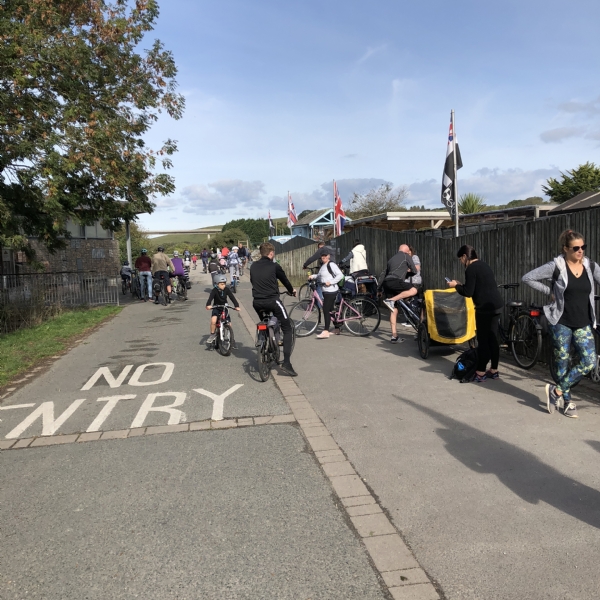 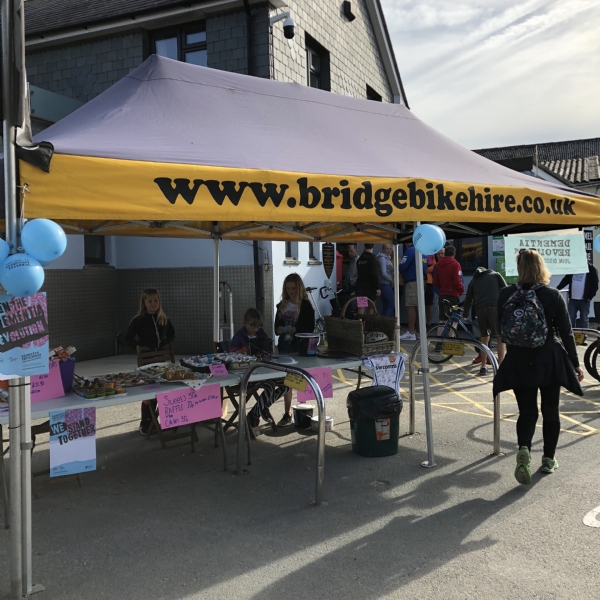 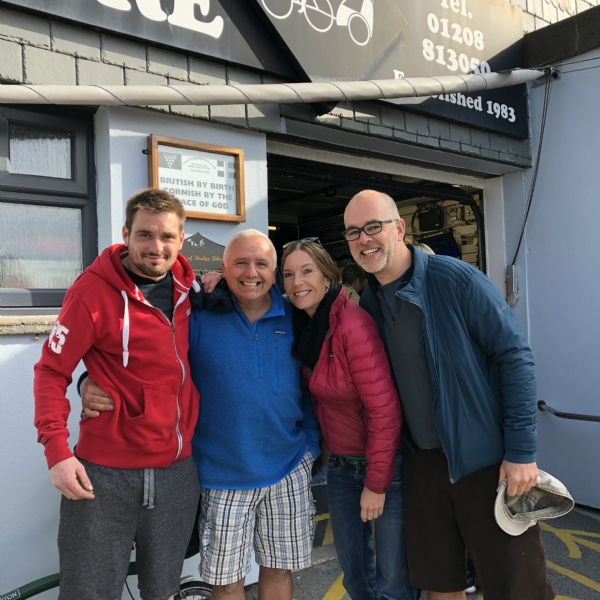 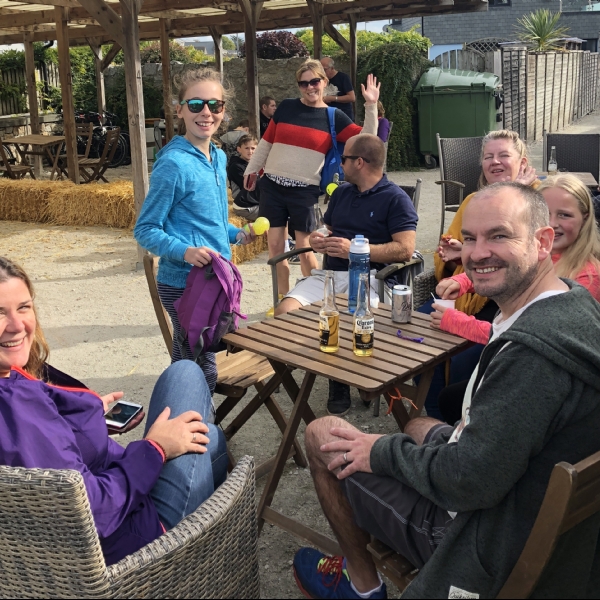 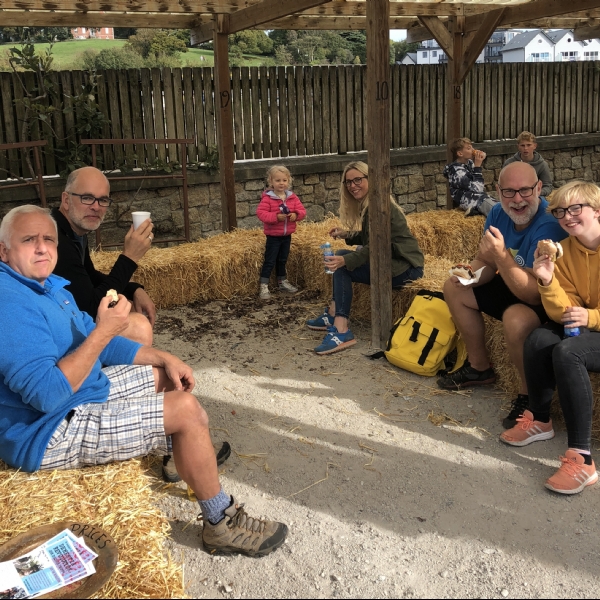 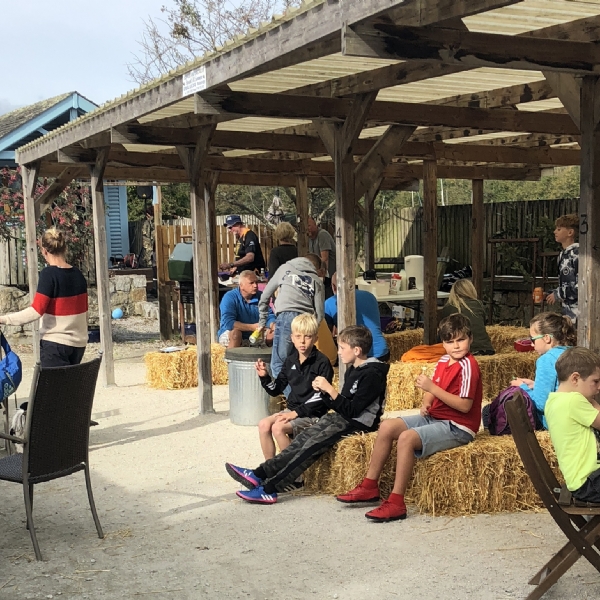 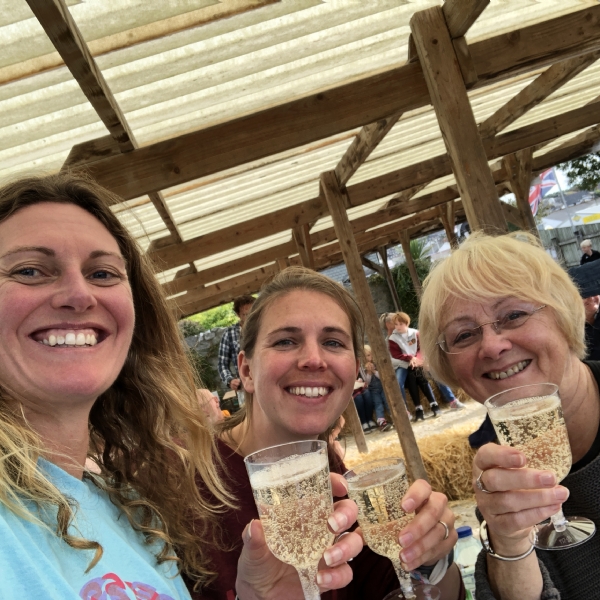 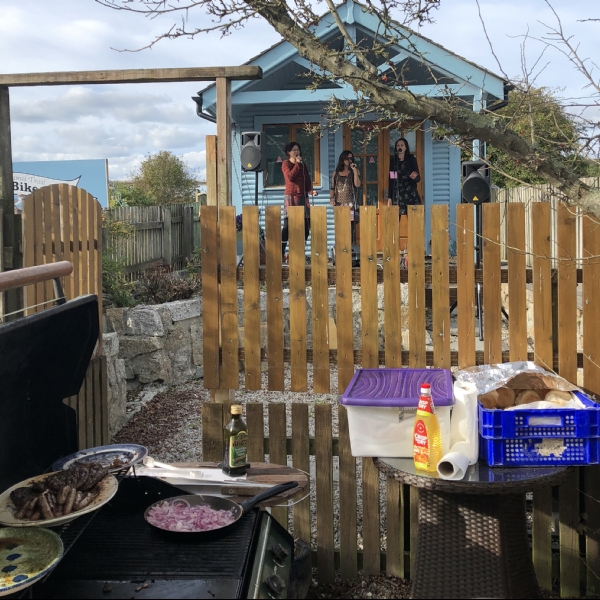 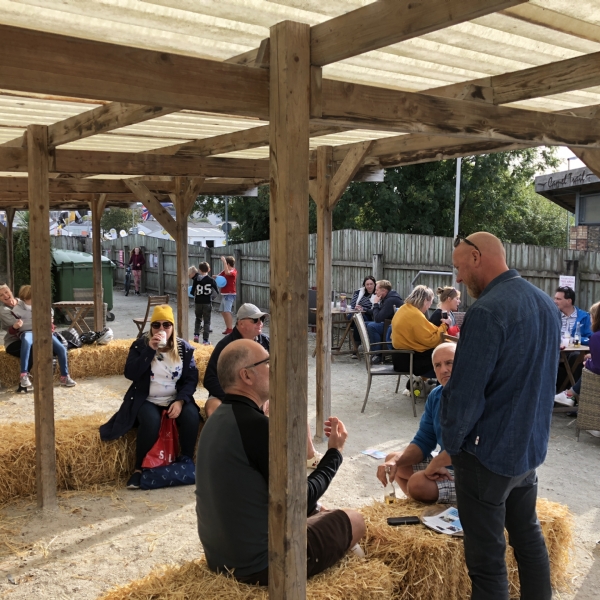 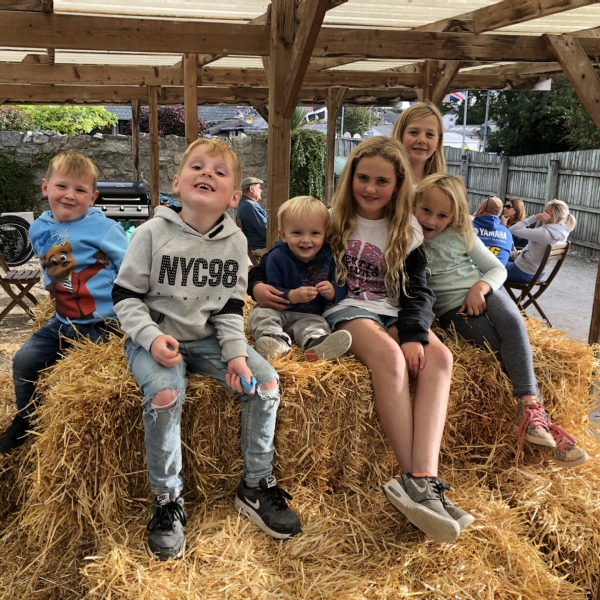