With high pressure giving us a week of blue skies and sunshine, I decided to supplement my early morning rides by wandering upstream one afternoon. I was soon joined by a Jay (a very pretty bird) flitting just ahead of me, each time I came abreast he would fly a further hundred meters or so. This continued right up to Gaff Woods when I was greeted by the sounds of chain saws and machinery, I parted company with the Jay and rode up to Polbrock to investigate.

I have to say that the mere thought of a logging operation evokes great memories for me as I spent my youth in British Columbia in Logging camps very often in minus 20 degrees with a wind factor of another minus 10 degrees. Subsequently I decided that the next day early I would head back up and take some photos of this logging operation in Bishops Wood.

So it was in very frosty conditions I headed up next day all set to take photos of trees being felled etc. Unfortunately the Contractor had not read my script and all the men and machinery had been relocated deeper into the Forest so that I could hear them but not see them – am I allowed to swear? Bother.

So I thought let’s make the most of a pretty morning with the Sun just appearing I know of a lake up this way that the early morning Sun will just catch, so armed with a very welcome full flask of coffee I spent a wonderful hour or so just taking photos.

Incidentally like the downstream section this Bodmin section of the Trail has been the subject of a lot of winter work, the surface where loose has been graded and a fair bit of ditching has been done, so we have a Trail in real good condition.

If you do get the chance wrap up warm and discover Winter on the Camel Trail, I guarantee you will not be disappointed. Snowdrops are not only a feature of Pencarrow over the next two weeks, the Trail also has a presence. 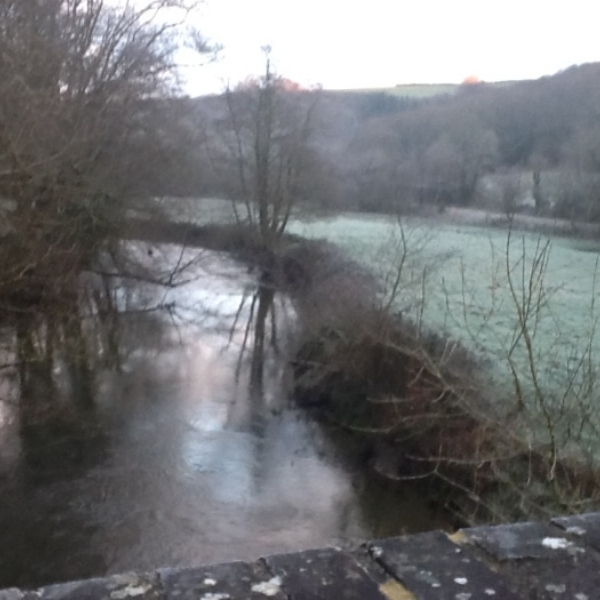 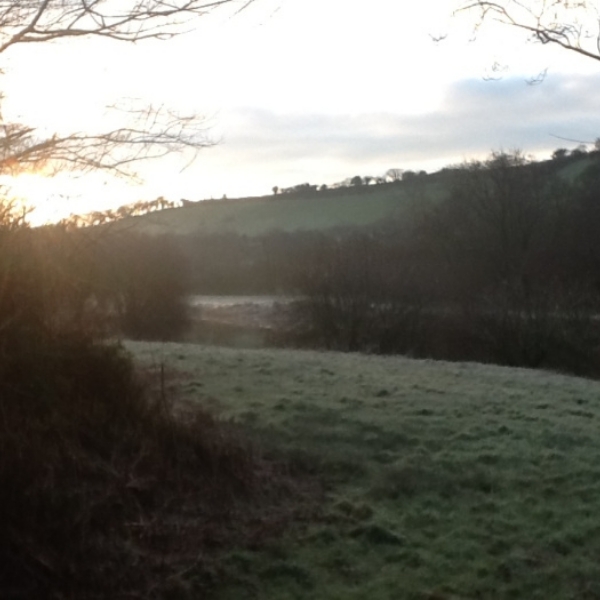 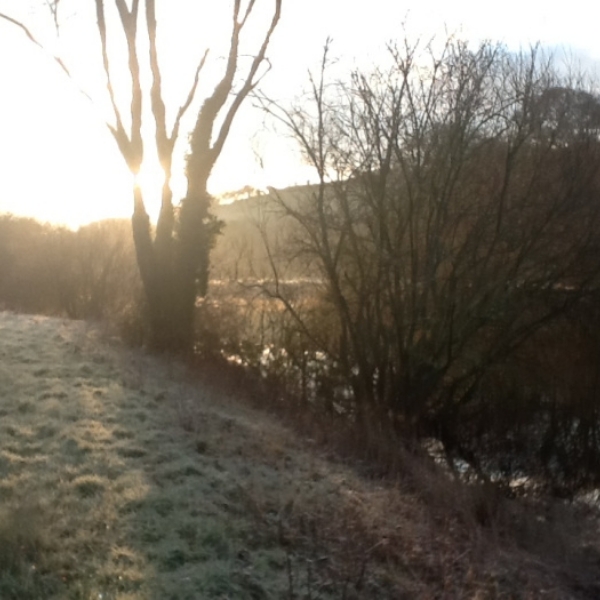 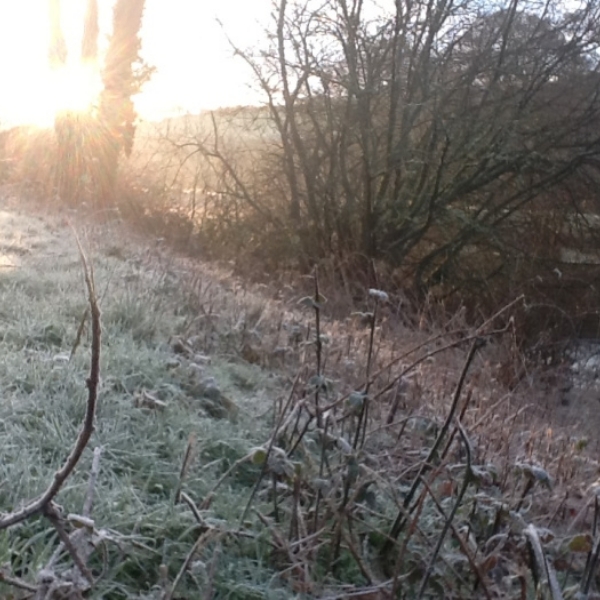 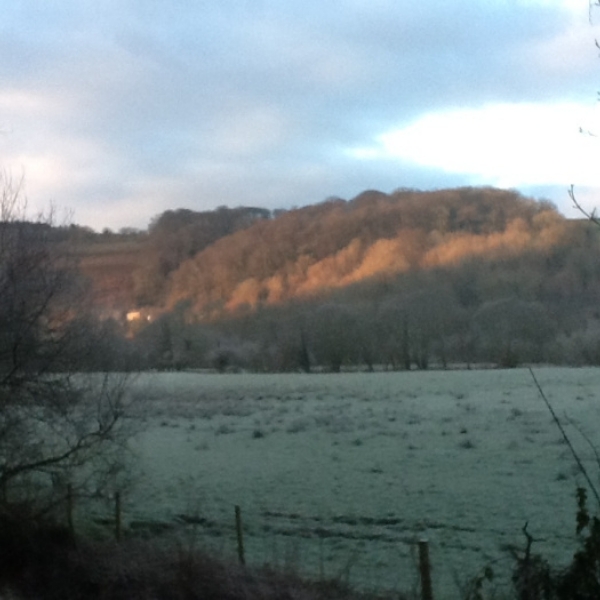 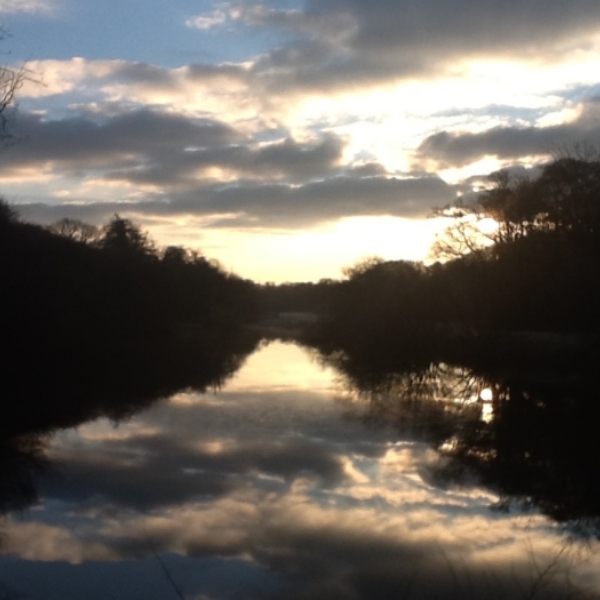 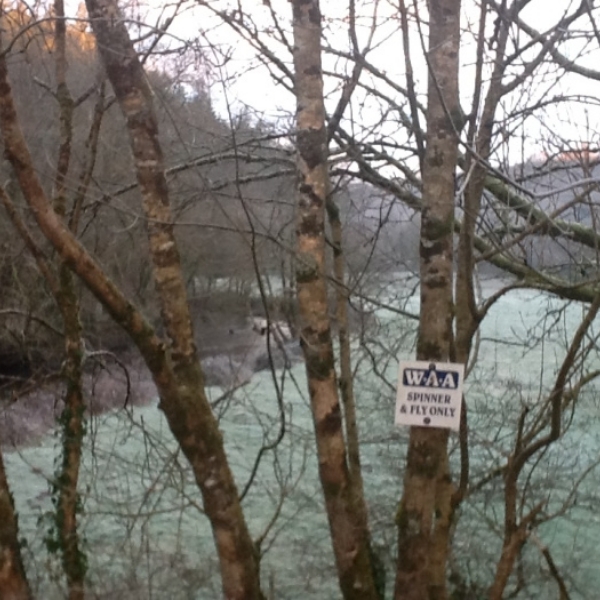 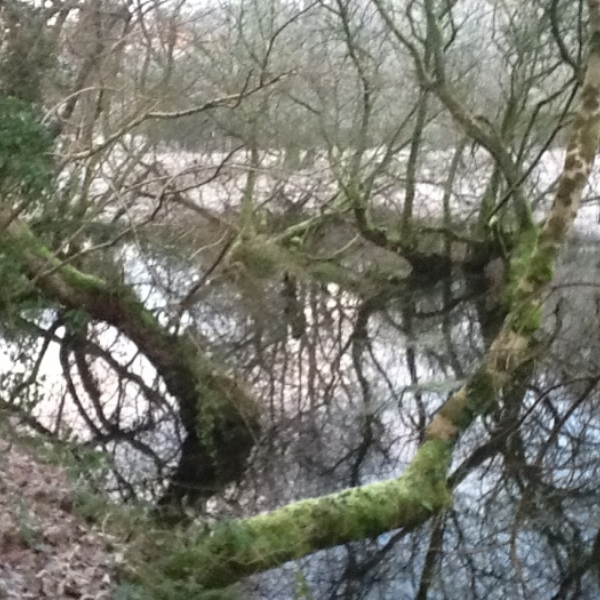 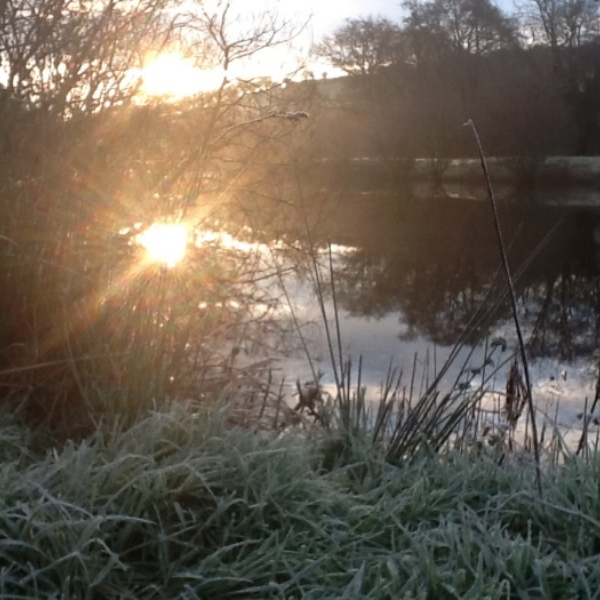 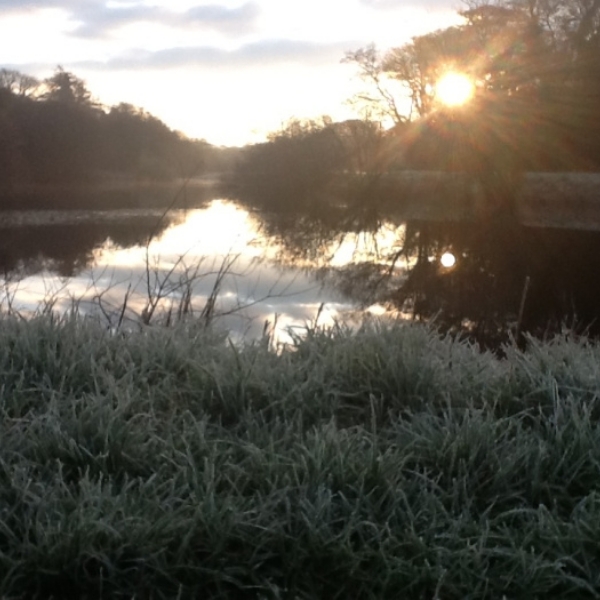