I was a bit shocked when I looked at the news pages recently and saw I hadn't updated the news since March this year.  Such a lot has happened which has been so different to a "normal" year, as with everywhere else in the country and world.

In March we along with the rest of the country closed our doors for what we thought, at the time, would be a few week which turned into months.  They were not the easiest of times especially for someone who has worked everyday of his ** years and enjoys being out and about.  They were however a mixture of the worst and best of times.  The trail blossomed during lock down, with wildlife rediscovering the trail, with no fear of humans.  It was all rather beautiful to watch as birds, rabbits, deer, hedgehogs, badgers, otters, stoats and loads of other creatures, had the time of their lives adventuring and feeding to their hearts content.  Many, including the otters, have stayed!

Over the Summer, Cornwall, and the trail, were rammed with visitors.  Most people spending as much time as they could outside which was lovely to see, if a little disconcerting for those of us who hadn't seen another face for months on end.  The weather mostly held out and the season continued right up until the second lock down in November.

Throughout we did our best to share images of the trail and help those who weren't able to visit us this year with as much love from Cornwall as we could through Facebook, Instagram and Twitter which is a good place for you to look if you'd like to see more pictures! @bridgebikehire

We are looking forward to opening again in December and are fully prepared for all the new social distancing requirements.

We hope to see you all soon.  Stay safe.

Nige, Bernie and the Team 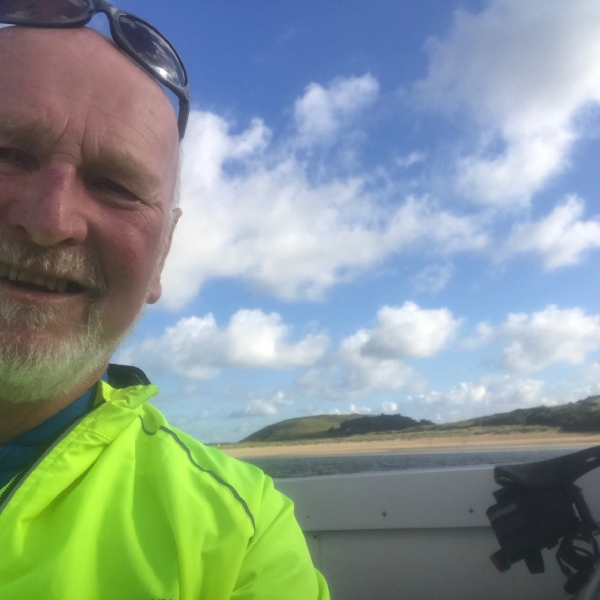 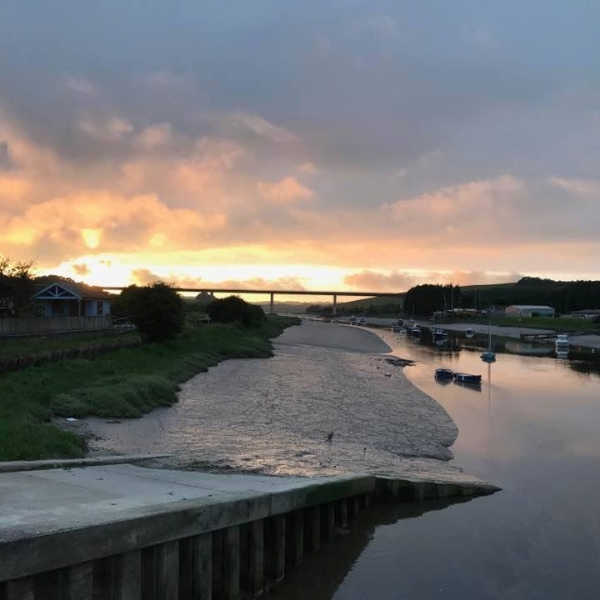 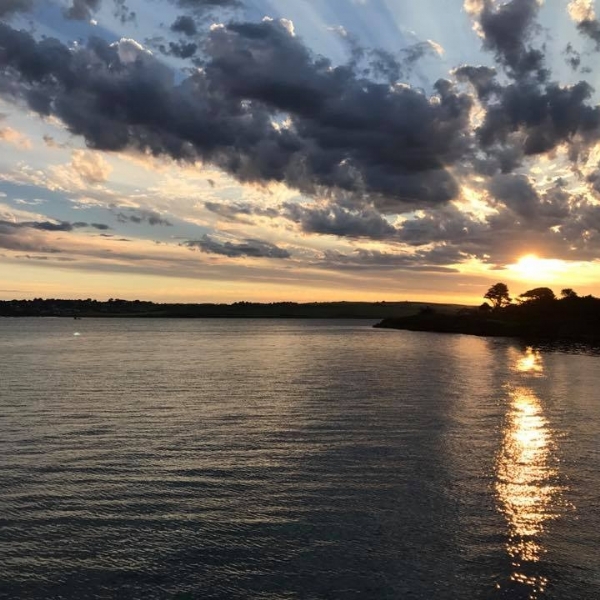